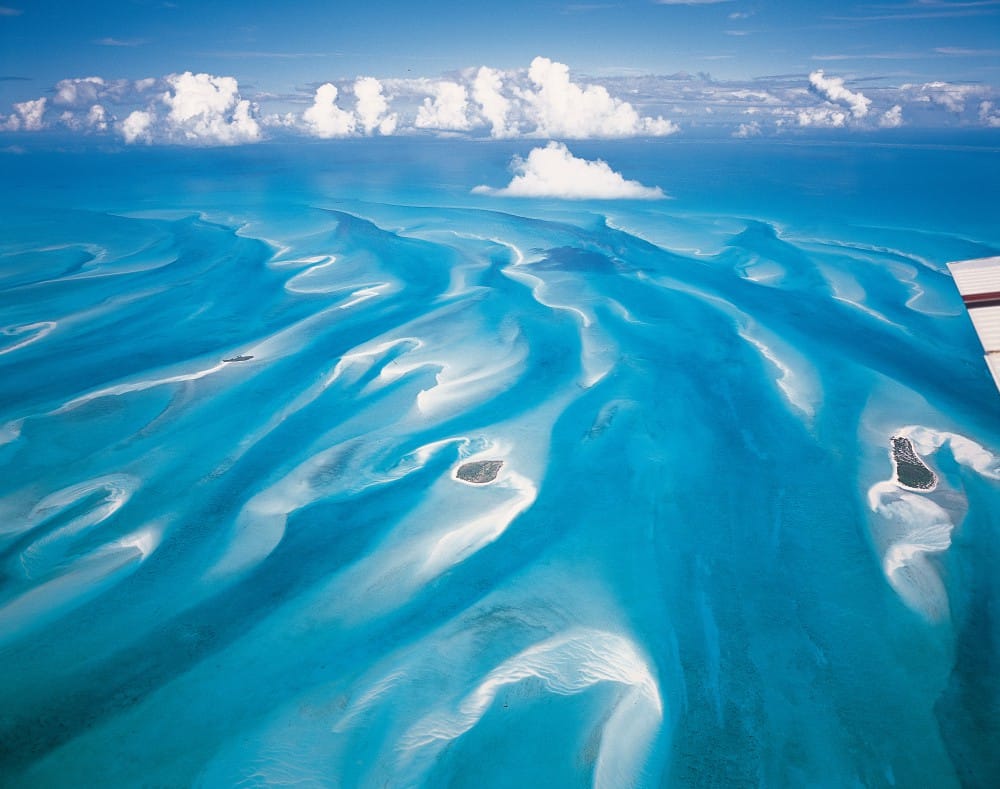 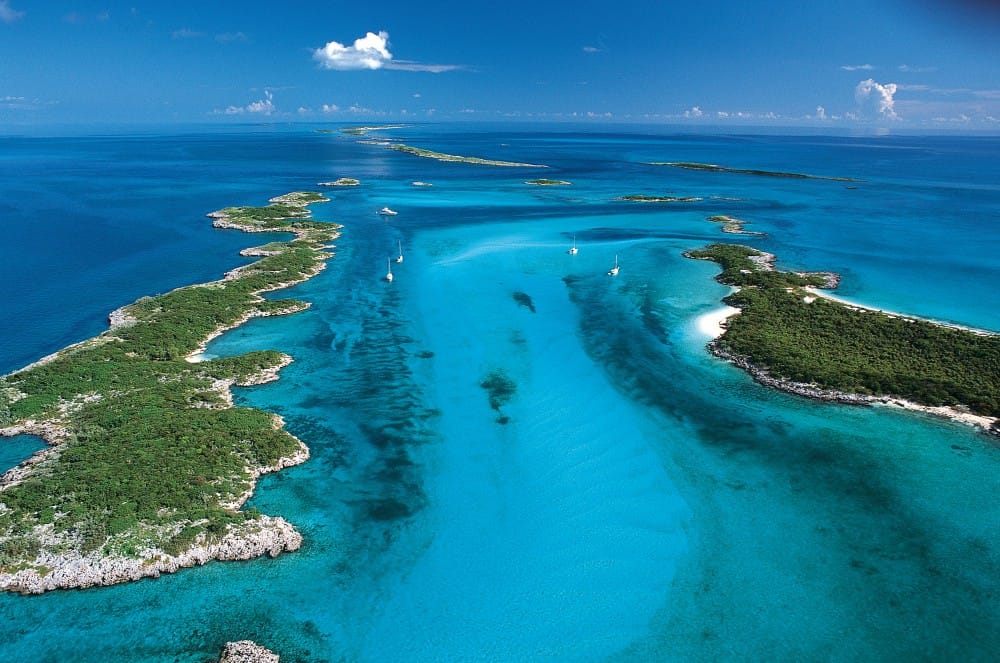 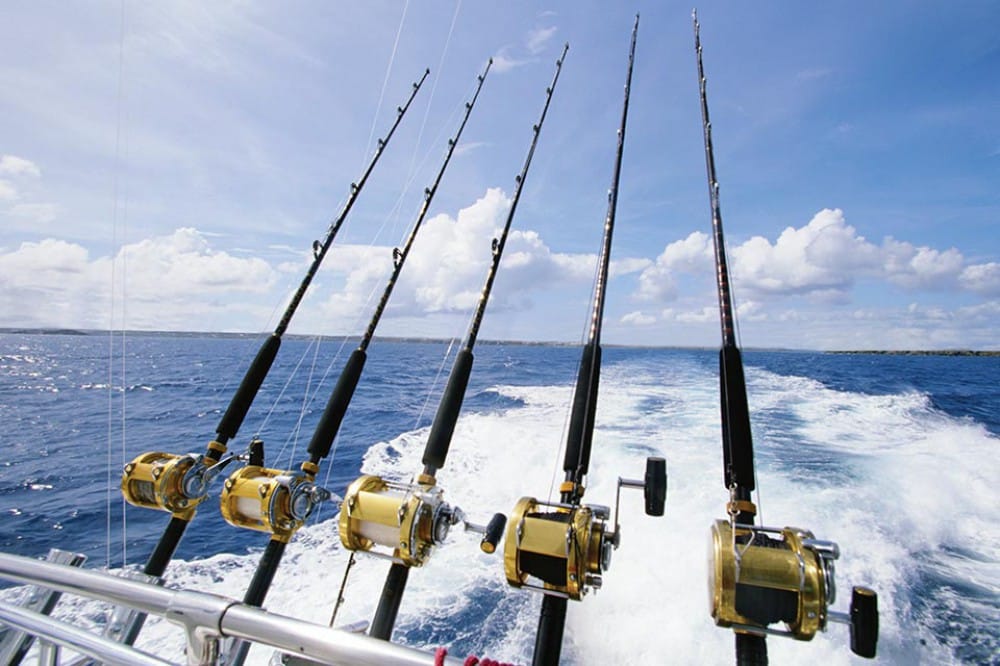 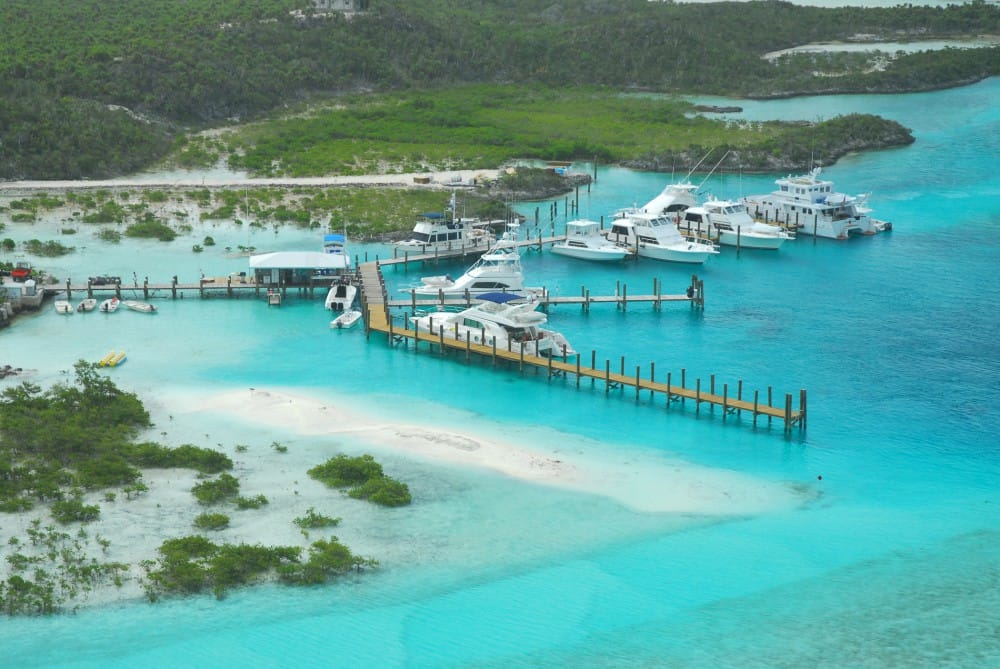 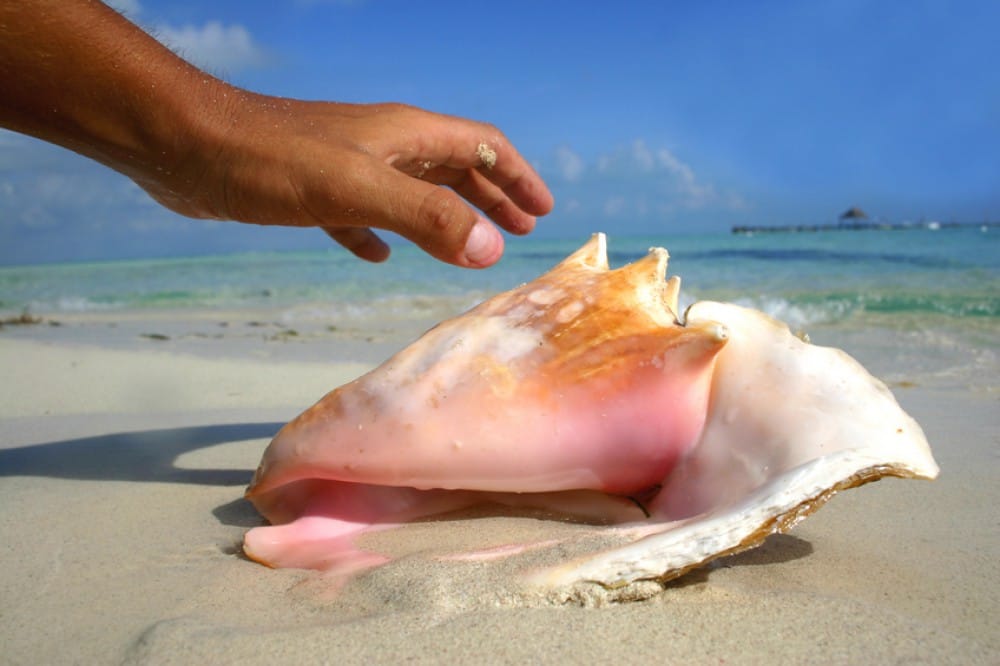 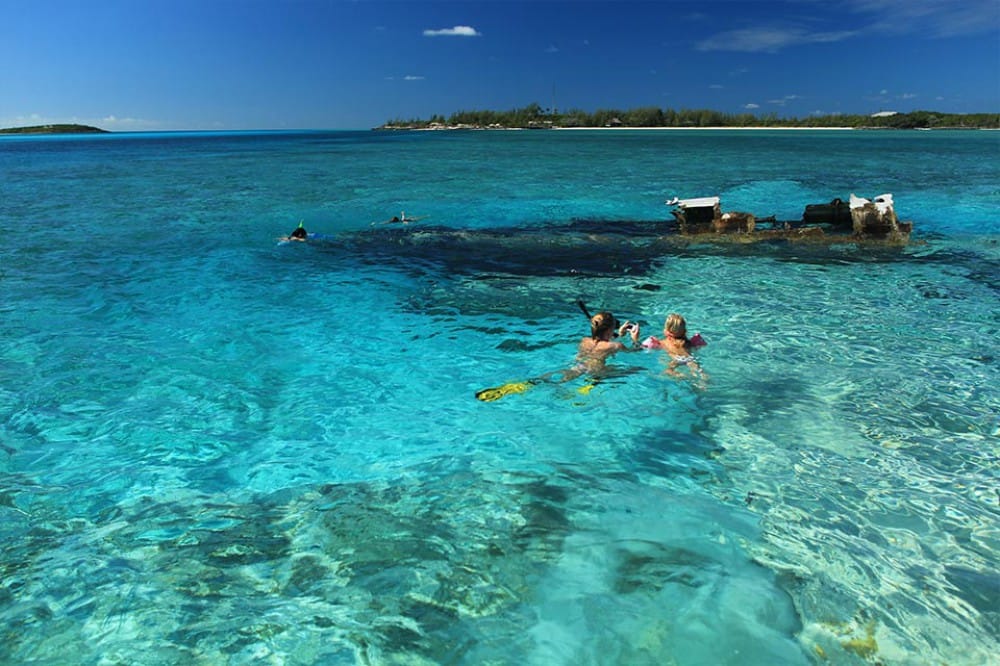 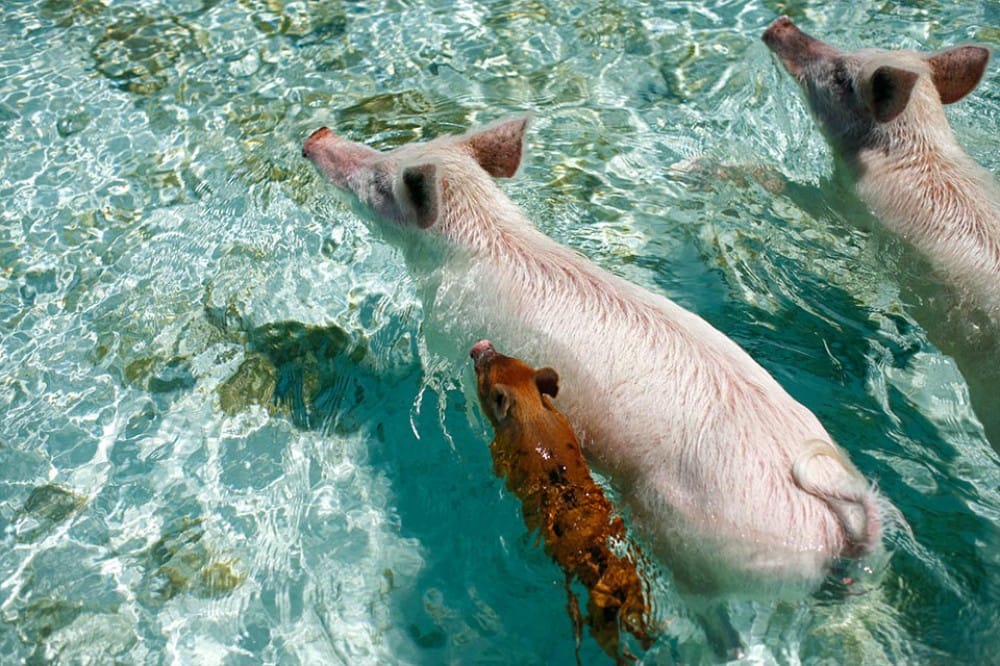 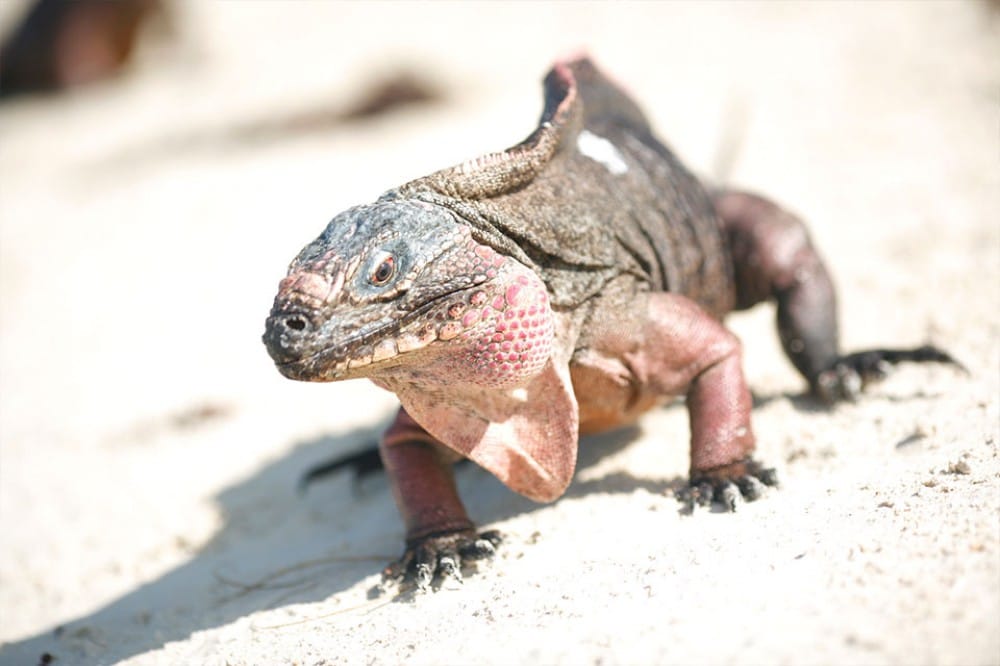 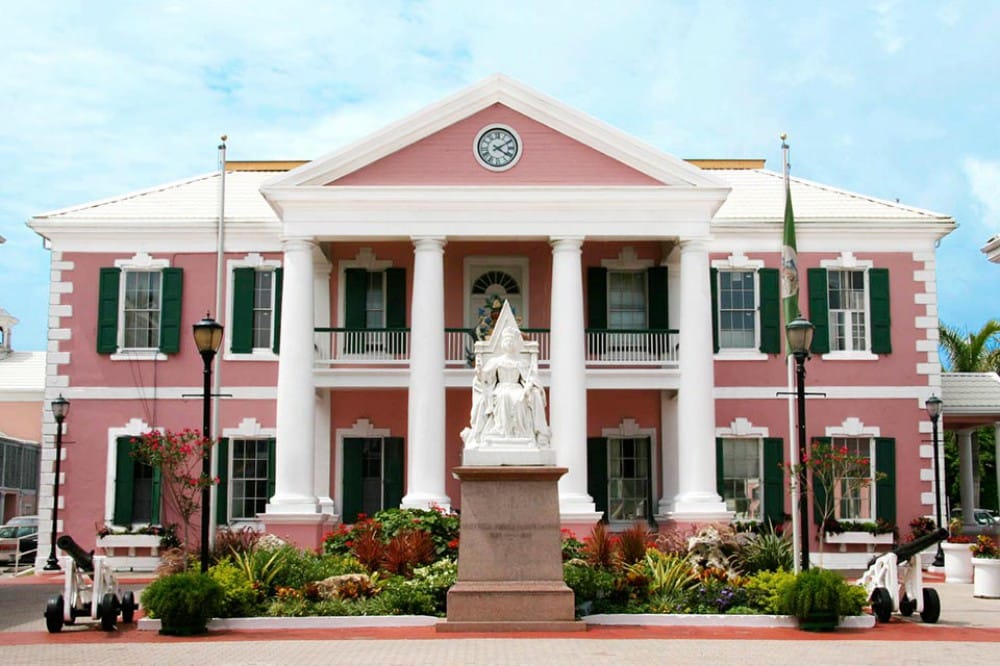 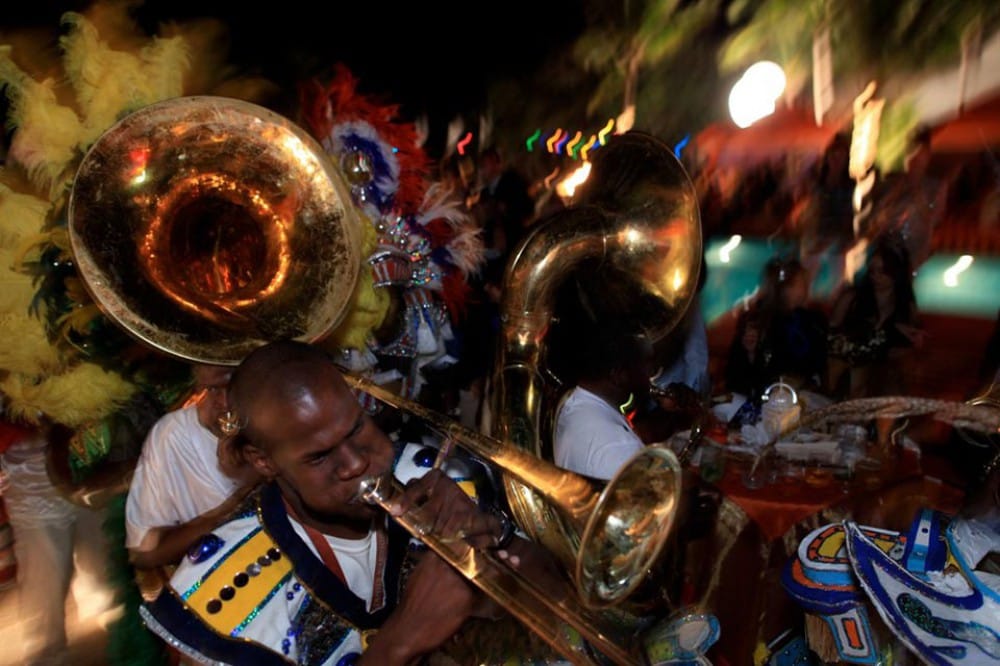 The Commonwealth of The Bahamas is an Atlantic Ocean archipelago made up of more than 700 islands and cays. The Bahamas is 50 miles from Florida and covers an area of 5,359 square miles. It can be reached from New York in two and a half hours.

The capital city and seat of government is in Nassau on New Providence Island. The remaining islands, often called the "Family Islands" or "Out Islands," are unique, with their own history, character and charm.

A quiet island getaway, sportsperson's paradise, sophisticated retreat and the ultimate family holiday; Albany offers an unparalleled and personalized experience with every visit.

English is the official language of The Bahamas.

Bahamian weather is semi-tropical, benefitting from the North Atlantic trade winds. Temperature averages 72°F or 22°C between November and March during the winter, and 86°F or 30°C between April and October during the summer.

The Bahamian dollar (B$) matches the United States dollar (US$). At the same value, both forms of currency are accepted everywhere on the islands.

Driven by tourism, international banking and other financial services, The Bahamas is one of the most prosperous economies in the tropics. Retail and wholesale distribution, manufacturing, agriculture and fisheries constitute other major sectors of the economy. The Bahamian Gross Domestic Product (GDP) was $8.15 billion in 2012.

The Bahamas ranks within the top five tourist destinations in the region, having received 5.94 million air and cruise ship visitors in 2012 alone. Tourism accounts for about 50% of the nation's GDP.

For decades, the financial services sector of The Bahamas has experienced continuous growth, propelled by the country's attractive status as a tax-neutral environment with an uninterrupted stable political climate and solid private sector. Financial services accounts for roughly 20% + of the national GDP.

The Bahamas is currently home to approximately one-third of the world's top 100 banks, with more than 350 licensed banks and trust companies operating amidst the islands.

The Bahamas is an independent nation and a member of the British Commonwealth. It contains a governor general appointed by the queen, and an elected prime minister and cabinet. The parliamentary democracy is based on the British Westminster System.

A strong tradition of democracy and political stability steadied by the solid value of the Bahamian dollar ensures The Bahamas keeps its long-held reputation as a safe and stable location for investments.

Foreign nationals are encouraged to own second homes in The Bahamas as there are no restrictions on the repatriation of funds and/or profits from home sales or licensed business transactions.

The Bahamas contains a public airport along with private aviation facilities. Albany is approximately 10 minutes from Nassau's Lynden Pindling International Airport. Nassau's Odyssey Aviation and Executive Flight Support have been rated number one in the region for private terminals.

Private schools on the island of New Providence include the newly opened and Albany-affiliated Windsor Preparatory School for ages five through nineteen. Windsor's academic curriculum is modeled on the Cambridge International Examinations, part of the prestigious University of Cambridge, England, and provides students with an engaging and supporting educational environment. Other learning institutions include the Baccalaureate-accredited Lyford Cay International School, a nursery-through-high-school facility situated near Albany.

The Lyford Cay Hospital is located on the western end of New Providence, approximately 10 minutes from Albany. The island is also home to the Princess Margaret Hospital and the privately owned Doctors Hospital. In the event of a serious illness, residents can get to a Miami or Fort Lauderdale hospital for treatment in under an hour, given the proximity of The Bahamas to the United States.

About The Bahamas
Resources